The equivalent conditions for the two graphs are:

① The resultant force C of the concrete compressive stress is equal in size:

② The action point of the resultant force C in the compression zone in the two graphs remains unchanged,

When the glass fiber cloth GFRP reinforced concrete beam reaches the limit state, the distribution of the compressive stress of the concrete in the compression zone of the section is a curve.

The distance from the action point of the resultant force to the top of the beam is -b(xc-y)dy. 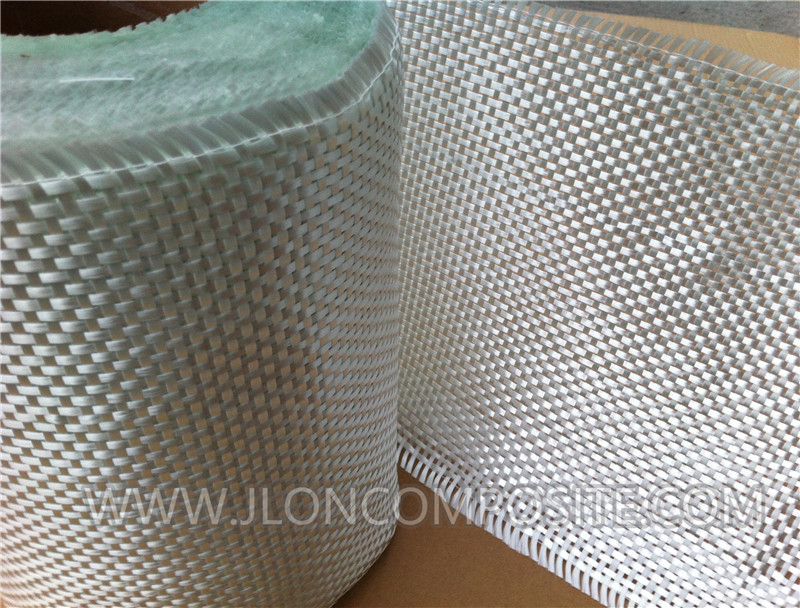 The glass fiber cloth can draw the following conclusions according to the equivalent conditions.

①The distance from the center of the rectangle to the top surface is B/2, which is equal to formula (6-2).

aa, ad - the parameter values of the ascending and descending sections of the uniaxial compressive stress-strain curve shall be adopted in accordance with Table C.2.1 of the Specification for Design of Concrete Structures (GB 50010.200);

The peak compressive strain of glass fiber cloth concrete corresponding to Ec- and f:" shall be adopted in accordance with the provisions of the design specification for concrete structures. 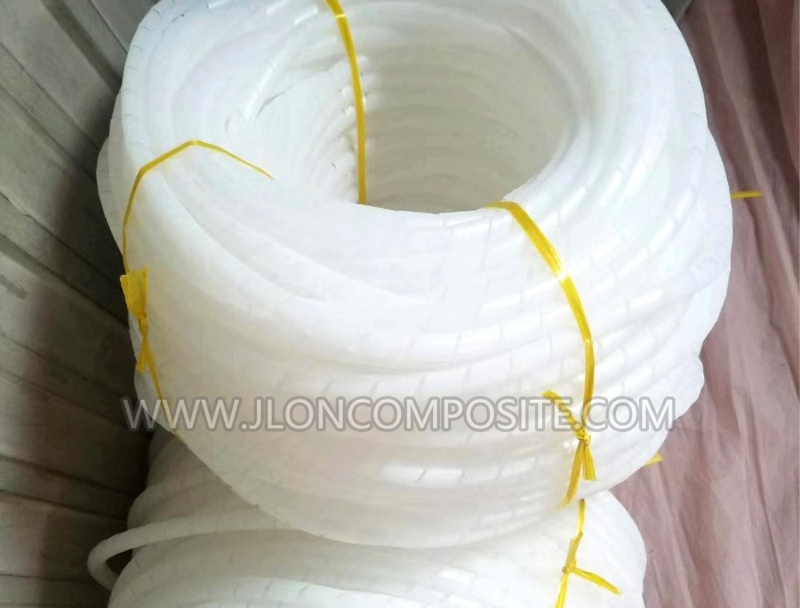